Generally speaking, the number of electric vehicles is currently rising steadily. As of July 2022, 5% of all cars (100% electric or plug-in hybrid) registered in Luxembourg can be driven electrically and be recharged via a plug. According to the Integrated National Energy and Climate Plan which sets the goal of achieving a 49% level of plug-in and electric vehicles nationally by the end of 2030, there is a need to significantly consolidate the charging infrastructure. This is all the more important as there are also plans to stop registering cars with internal combustion engines throughout the European Union from 2035 onwards.

However, the increasing electrification of vehicles does not necessarily mean that all public parking spaces will need charging stations in the future. The need for charging stations at individual locations depends on the management of the parking spaces (see MMTP parking strategy, publication expected November 2022) as well as the use of electric vehicles. (MMTP= Ministry of Mobility and Public Works)

If a resident's or cross-border commuter's car is used during the week, the average distance travelled during the day is 45 km (Luxmobil, 2017). This corresponds to an average energy consumption of 8 kWh for an electric car. These days, the batteries of newly registered 100% electric vehicles usually have a battery capacity of at least 50 kWh, so do not need to be charged daily but about once or twice a week, as needed. Plug-in hybrid vehicles, which also count as electric cars, usually only have a battery capacity of a maximum 10 kWh and must therefore be charged almost daily to allow operation on electricity alone.

As a rule, alternating current (AC) charging stations capable of charging with up to 22 kW are used as municipal charging infrastructure. However, many electric vehicles only charge up to 11 kW at AC charging stations but achieve much higher charging rates at direct current (DC) charging stations. These DC or fast chargers are currently the preferred choice for installation along motorways or main traffic routes, where the greatest possible amount of energy can flow into the battery of the electric car in the shortest possible time. In the future, however, these can also be deployed further away from main axes for short-term recharging. The specific charging capacity depends on both the capacity of the respective fast charger and the charging capacity of the connected electric car. However, the steady increase in electric vehicles means that in the future it may also make sense to set up larger (fast) charging facilities at other, perhaps more remote locations, and especially where the electricity grid can easily provide the required capacity. The aim is to serve residents who do not have any other charging options near their homes.

The installation of AC charging stations is recommended for most locations with a longer length of stay, for example in multi-storey car parks, supermarkets and shops, in front of restaurants, cinemas and local councils, or simply in residential areas. The vehicle owner can use the available charging option to recharge the electric car while they are otherwise occupied or overnight in their residential area. Fast chargers, on the other hand, make sense mainly if the electric vehicle is used to cover longer distances and there is only a short break during which the vehicle is quickly recharged. However, fast chargers can also be an alternative option for residents who have no other charging option close to home. It is important to note, though, that most vehicle manufacturers advise against recharging electric vehicles exclusively with fast chargers (the battery life suffers through fast charging).

Has there been an analysis of the parking management in the public space, where the average occupancy rate, the turnover rate and the parking time for the individual parking spaces have been estimated? To which management concept for the parking spaces does the municipality aspire? (See Ministry of Mobility and Public Works parking strategy, expected to be published November 2022)

Which traffic volume does the municipality expect in the short to long-term? Planned development projects that mean population growth, new jobs or increased customer traffic need to be taken into account as well.

How many of these vehicles will be electric? Based on the proportion of the national fleet, one can estimate this proportion roughly. As already mentioned at the beginning, the share of electric cars (PHEV and BEV) is currently 5%, with a target of 49% by the end of 2030. Information on how many vehicles are registered in each locality, depending on the type of engine, is available at the SNCA.

Where are the relevant locations for public charging infrastructure in the municipality with respect to driving and parking behaviour, availability of parking spaces and grid connection?

What is the average occupancy rate, the turnover rate and the parking duration at these locations? Is there a time restriction on parking at these locations under the existing municipal management concept? Is it necessary to limit the parking time at parking spaces with charging stations (for example to two hours) to give as many users as possible the opportunity to charge?

Local residents will tend to charge only sporadically, provided they can charge at home or at their place of work. In the absence of private charging options, they are more likely to use the public charging infrastructure where they can charge their vehicle when it is parked for longer periods (especially at night). Consequently, in areas where residents rely more heavily on public parking spaces, it is important to create more charging options (with slow charging capacities).

As national or cross-border commuters occupy a parking space with their vehicles for the entire working day, slow charging rates should be sufficient as a rule.

Fast chargers make the most sense near main traffic routes. Because the user is not supposed to park his electric car here for a longer duration, but rather should stay in the vicinity, it is also advisable to limit the parking duration to a maximum of one hour, for example.

Does the fleet require a fast charger? Since other categories of vehicles, for example lorries and rubbish trucks, will increasingly be electrified in the future and these vehicles will be able to access the same charging infrastructure as electric cars, it may make sense to include fast chargers in municipal infrastructures.

Will charging only be available for municipal vehicles or also for citizens? This must be regulated depending on the planned access to the charging infrastructure. For municipal vehicles, daily mileage should be analysed to determine whether it may be necessary to provide a fast-charging facility to allow for intermediate charging during the day or whether infrastructure that allows overnight charging is sufficient.

What power is required? How much grid connection power is available? The required capacity is primarily based on the preferred charging infrastructure and can be very high, especially for fast chargers. In the case of new development areas, the network infrastructure can be designed and set up as needed; in existing districts, the network connection capacity required should be estimated roughly and agreed with the affected network operator. 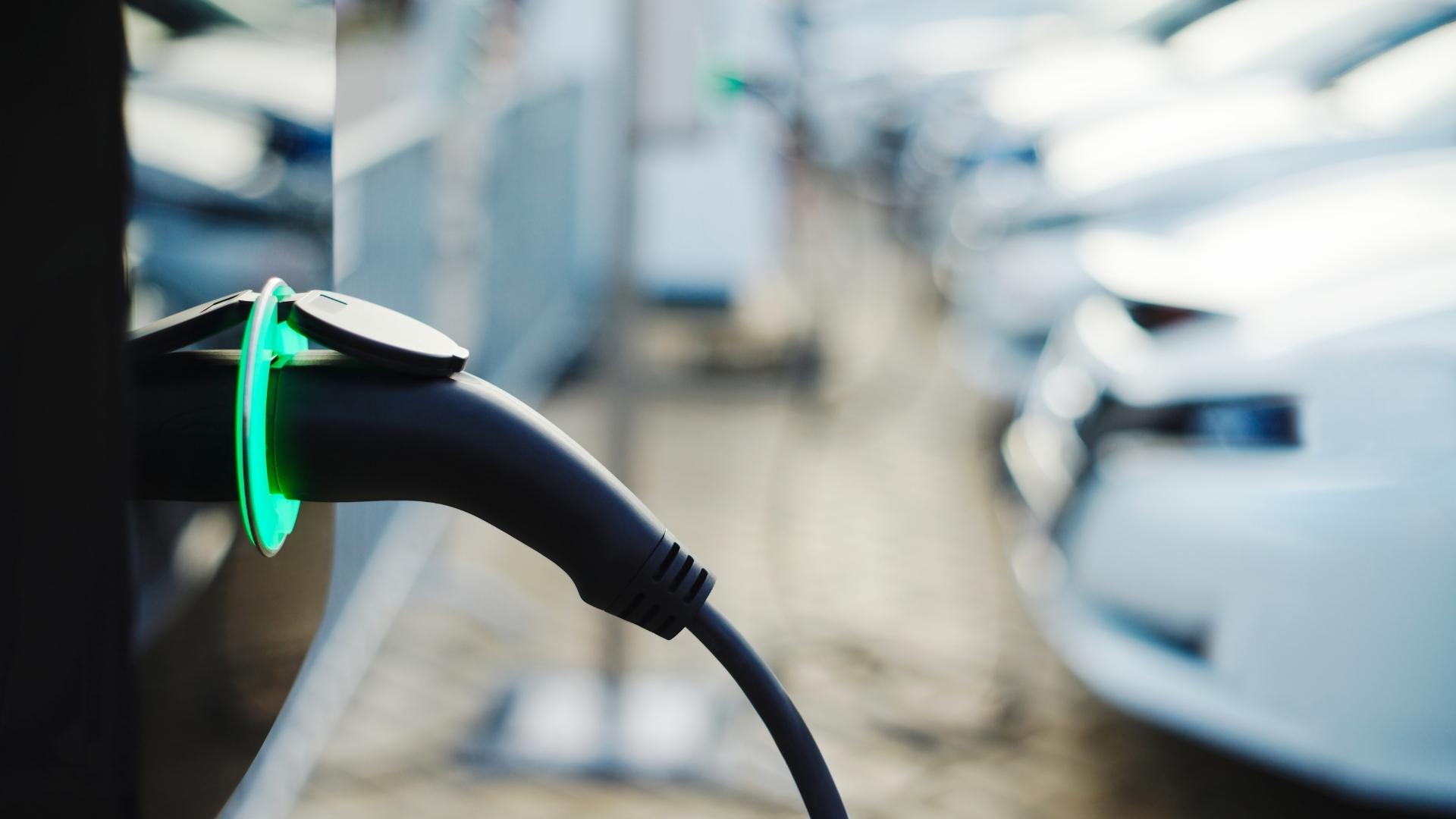 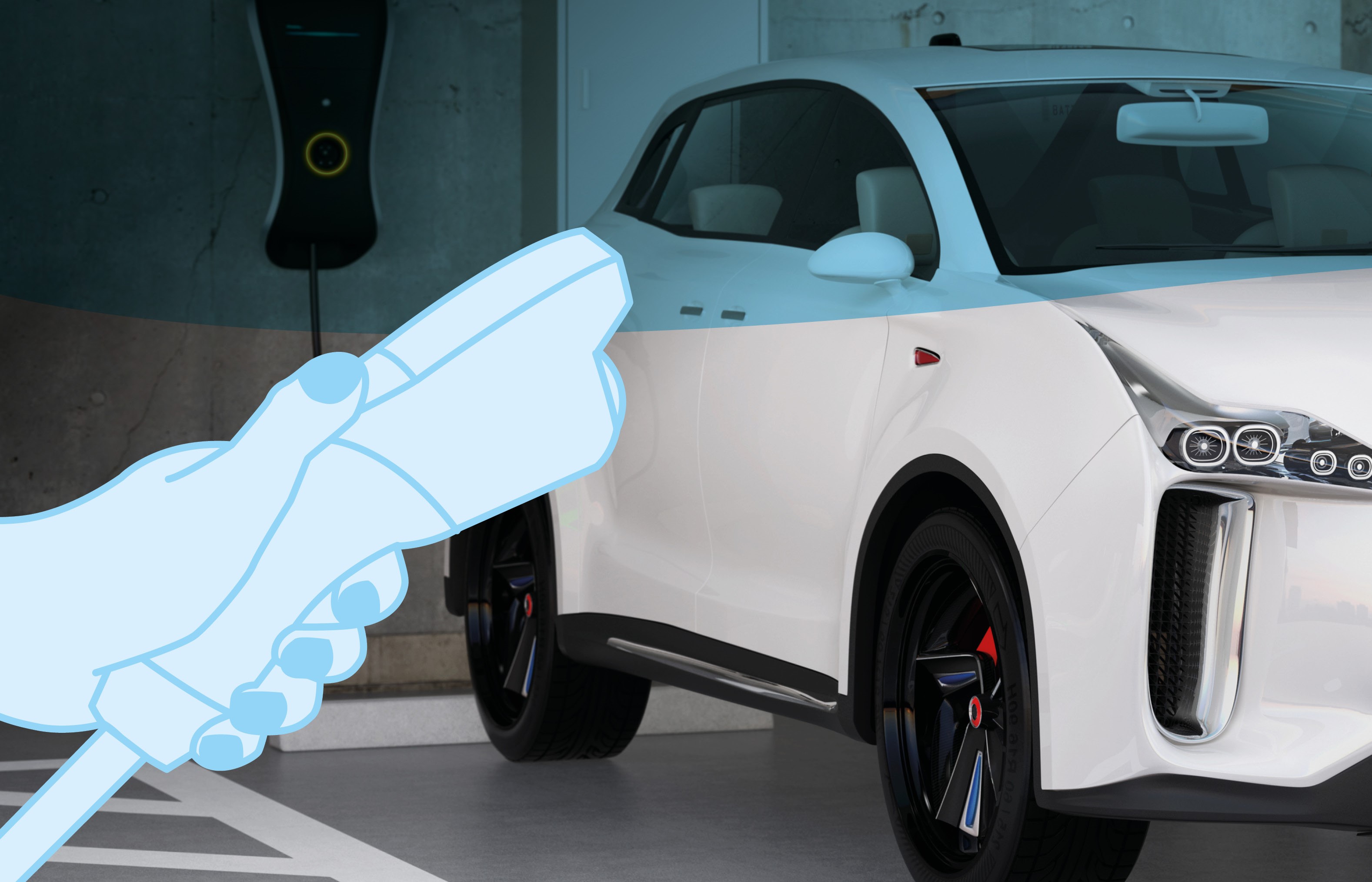